By some estimates, 94% of teenage girls in America have been shamed for the way their bodies look. Yes, that means nearly every woman has experienced body shaming before she heads to college or even drives a car. The shame many women experience throughout their lives can have lasting — and potentially debilitating — effects on their self-esteem. As a result, only 4% of women consider themselves to be beautiful.

While many people point their fingers at social media and the media at large, body shaming has been around since the beginning of time — today there are simply more opportunities. The statements below speak for themselves — and we’re sure that you’ll see a little bit of yourself in each of them.

“I got badly bullied when I was a new student in elementary school, starting in kindergarten when I was five and lasting until I was nine years old. One girl told me every day during recess, ‘You’re so skinny that I can see right through you!’ I was a shy child and did not know how to handle this bullying, especially the name-calling. I was sad, and I believed that there was something very wrong with me.” – Janet Ruth Heller, author of How the Moon Regained Her Shape.

“For years I have been passionate about exercise and fitness, but I felt uncomfortable talking about it. I have a tall, slender build and I was nervous about being judged. A senior physician that was supervising me once commented under his breath suggesting that I had an eating disorder. I am not sure if he meant for me to hear it, but I did, and it hurt.” – Dr. Nina Watson, board-certified diagnostic radiologist

“After five years of dating, my boyfriend told me he did not want to date me anymore because I was fat. I was so hurt, and for the next ten years, I was on a weight loss roller coaster and a downward spiral of self-body shaming. In 2015, I decided to stop dealing with F.A.T. (Fear, Attitude and Toxic people). With that decision, I lost over 80 pounds and wrote a book about my journey.” – Leticia A. Mathis, author of 3D Woman: Discovering Her Mind, Body, & Spirit

“I actually just came from a doctor’s office yesterday. The nurse who checked me in was shocked and said, ‘Wow, I weigh people all day every day, and I would never have guessed you weighed that much!’ I’m a fitness instructor and personal trainer dealing with a herniated disc. We are sensitive too.” – Jill McKay, fitness instructor and trainer

“People will often ask: ‘When are you due?’ I feel ashamed and make an increased effort watching what I eat and exercising. I’m 41 and the mother of two wonderful children, aged 6 and 3. I have always carried weight around my middle, and after having my second child, I have a permanent baby bump. I have a tummy. I love my tummy. It represents the miracle of my body and the wonder of children.” – Michelle Harriman, licensed clinical psychologist

“Once I was standing in the fitting room at one of my favorite stores and I was told that ‘we don’t have anything in a size that big; our fits are suited for more slim figures.’ Those are words that cut me deep at the time and have stayed with me since. Luckily, I was able to use the words as my fuel to lose over 65 pounds and those words serve as a reminder to me of when I was in an unhappy place with my weight,” Lucy Dunne, founder of Dunne Bells

“‘Look! It’s a monkey!’ I was in middle school at the time. My dark hair and features were pointed out by two boys in class.” – Steph, founder of Mythical Enterprises

“I’m 63 years old, and I’m still traumatized about body shaming experiences that I had as a younger woman. When I was about 30 years old, I went to my mother’s house to be picked up for a date. I thought I looked spiffy, but my mother said ‘How can you go out with anyone? You look like an elephant.’ I was crushed, and because of her harsh words, the date went terribly.” – Vicki Rimasse, marketing director.

Here’s one thing we know for sure: Women are strong but not unbreakable. Thankfully, the notion of body shaming is being brought up more and more — and at a greater scale. While there have been major advancements in the media’s perception of what it’s really like to be a woman — varying sizes, colors and personalities — there’s still work to be done. So, let’s get to work! 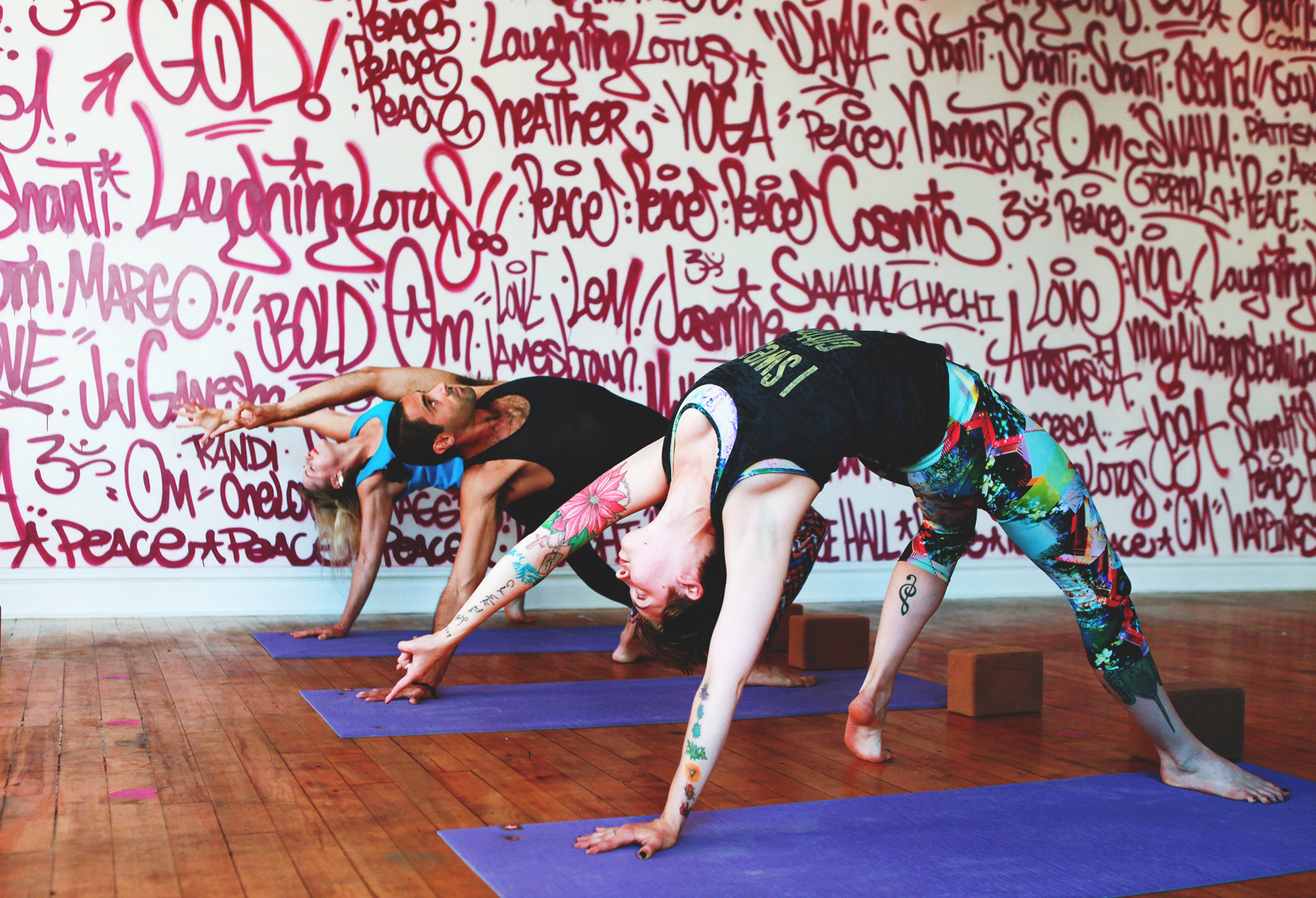