How Long Should You Stay in Your Workout Clothes? The Answers May Surprise You - The Warm Up 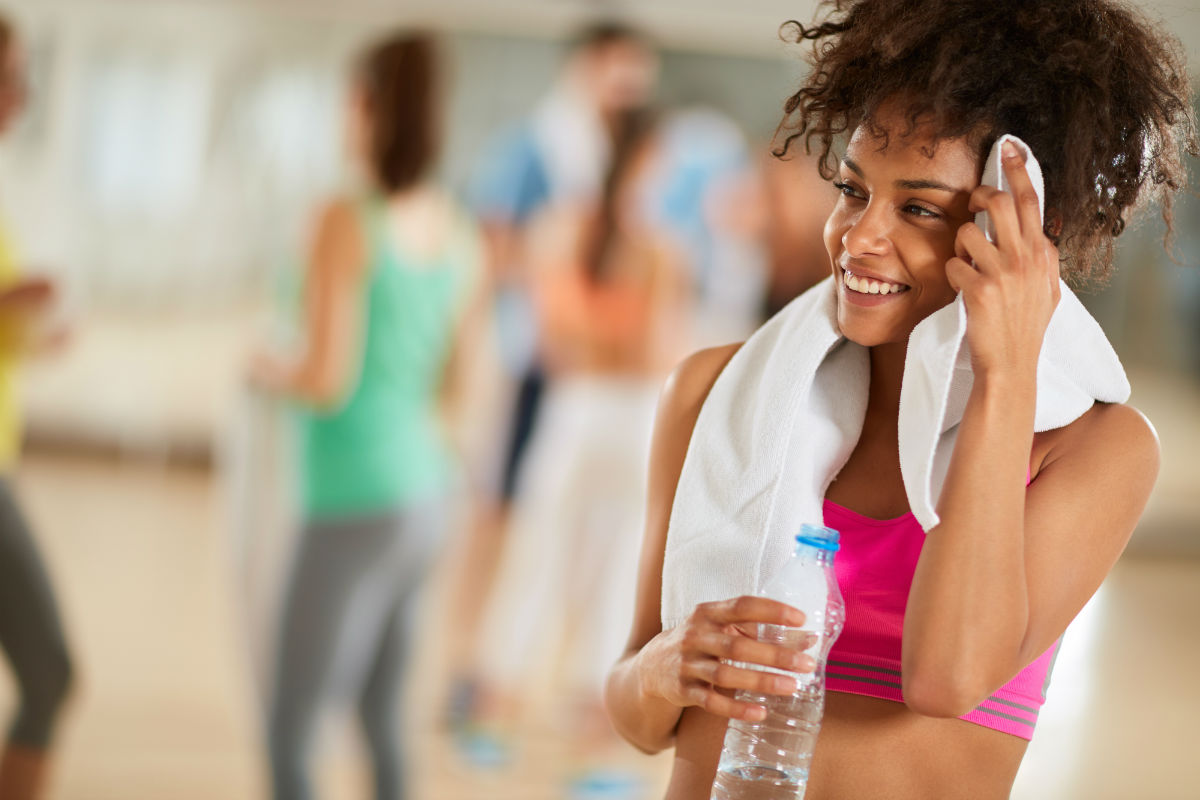 Let’s face it: Workout attire, especially the super-comfortable, easy-to-love (and wear 24/7) yoga pants, is pretty much the best clothing category ever created. It’s evident in the fact that athleisure — the act of wearing casual and comfortable clothing designed for exercise — has become a fashion trend in its own right. While we think that workout clothes are great for just about every activity out there, wearing them for too long can be a problem. Synthetic leggings, specifically, are not made to wear for long periods of time, as doing so can put you at risk for a host of health issues, according to experts.

What can happen to your skin

Let’s start with the bad news. After a class, there is a good chance you’ve worked up a full-body sweat — in some places more than others. Tight-fitting clothes can trap sweat and clog pores which welcomes a variety of potential issues such as:

But don’t panic, most of these issues are avoidable if you take the right precautions.

What you should do

Joshua Zeichner, Director of Cosmetic and Clinical Research in Dermatology at Mount Sinai Hospital in New York City, says that the sooner you can take off workout clothes and shower the better. “If you didn’t sweat much when working out then you likely can leave the clothing on for a few hours without any issues,” he adds.

When you hop in the shower, Dr. Zeichner also has some recommendations. “Remember, skin after a workout may be sensitive and inflamed, so stick to a gentle cleanser, like Dove Beauty Bar, that will hydrate you while you wash and won’t disrupt the skin barrier,” he adds. “Moisturize with a light lotion, like Aveeno Sheer Hydration or Vaseline Intensive Care Advanced Repair, which can be easily spread without weighing down the skin — this will help calm things down.”

If you can’t shower or change

If changing or showering isn’t an option until later, ACSM-certified personal trainer and nutrition coach, Hope Pedraza has some solid advice. “First, I always have all-natural cleansing facial and body wipes to ‘shower off’ the sweat and gunk and prevent breakouts after a workout,” she says. “I also have deodorant and deodorant wipes on hand to freshen up.” If she knows it’s going to be an extra sweaty workout, she will bring a change of clothes and then freshen up with the body wipes and deodorant.

Don’t forget about those sweaty shoes you just worked out in. Roger E. Adams, Ph.D., Houston-based dietitian, nutritionist, and founder of eatrightfitness.com, recommends removing them and placing them somewhere to air out (not in your gym bag). This will not only keep your shoes from stinking, but will also prolong their life. “Bacteria growth in shoes can lead to an early demise for your most important pieces of workout gear,” he adds.

The best way to avoid these issues is by getting out of sweaty clothes as quickly as possible. When it comes to less-intense workouts, it’s probably best to get out of those clothes sooner rather than later, but if you need to stick it out for a while, it shouldn’t be too big of a deal.