New to the office? Youngest one there? Or maybe you’re just not feeling heard? No matter where you stand on the workplace totem pole, stating your opinions and standing up for them can prove one difficult task.

Let’s face it, sometimes just saying something–whether that’s sharing your ideas at a team meeting or talking to your boss about an overloaded to-do list–is the hardest part of the day. But don’t ignore that flutter in your gut that’s tempting you to speak your wisdom—act on it! After all, there’s a reason you’re sitting in that room or feeling those feels. You’re qualified for the job, or were hired because you have some amazing skillz, so it’s time to start believing in yourself.

How to stand up for yourself at work

There’s a fine line between sharing too much, not listening to others’ thoughts and opinions and learning how to manage your workload. (You know that person who always talks just a little too long? Yeah, that’s not we’re going for here). Still, your hours at the office should help you cultivate your voice, improve your leadership skills and allow you to throw out ideas that benefit the company without fear of getting completely squashed to the ground. Constructive criticism, anyone?

These experts weighed in on how exactly you can have that moment in the limelight when you’re feeling quiet, nervous or outright overwhelmed.

As much as you should take the age-old advice of always staying at work later than your boss, there comes a point when you have too much on your plate. Your to-do list should keep you busy and occupied throughout the day, but it shouldn’t keep you from going home with the rest of your colleagues night after night. If your boss is giving you a workload that you simply can’t complete during your regular work hours, say something. “Email her and ask to set up a meeting where you can explain the issue,” says Dana Case, the director of operations at MyCorporation.com in Calabasas, Calif. “This is the most responsible thing you can do in this situation, and a competent boss will understand this and be able to help you.”

Yes, you need to act as your own advocate, but that doesn’t mean making your cause all about me, myself and I. Instead, spin your issue or idea into how it will benefit the organization, your supervisor or others within the company, says Sally Kane, a former career expert in Pittsburgh, Pa. If you can professionally articulate why you feel overwhelmed or unheard or even why you want to take on that extra project, your boss and colleagues will respect your words and likely take them into more consideration than if you try to victimize yourself and try to gain sympathy. Don’t be a drama queen.

We get it. Putting your opinions out there is nerve-racking, especially if you’re the new kid on the block or the least experienced person in the office. But that doesn’t mean your voice shouldn’t be heard. If you’re too nervous to openly share your thoughts, ask questions. This invites your colleagues to directly acknowledge and engage with you, which will make your presence known, says Case. “It also shows that you are taking an active interest in what’s going on. And that puts you in a much better light than just sitting there and saying nothing, which can often come across as indifference.”

Just as you should ask for a private meeting with your boss if you ever feel overwhelmed or lost, make an effort to schedule appointments with others who are senior to you to ask for career advice or pick their brains on what their positions entail. Recruiting a mentor can help you dive deeper into your industry and show that you’re interested in knowing more than just what’s in your day-to-day tasks. Plus, seeking support from others who have the same goals as you can help your ideas or strong efforts rise to the top. “The more voices you can enlist and the more power they have within your workplace, the more likely you will be successful,” explains Kane.

Um. Well. Like. Just as your slouched posture shows you might not care about the meeting you’re slogging through, how you speak can also influence a co-worker’s perception of you. Before you answer a question, take a few moments to collect your thoughts. Then breathe, speak with strength, and pause when you feel an “uh” or “like” coming on. Same goes with the pronouns you put in your sentences. When someone asks for your opinion say, “we should” instead of “I think we should,” says Case. They’ll hear confidence behind your voice and an overall can-do community spirit.

Remember your opinions are valid

Everyone started somewhere. That woman at the head of the table? She used to be an intern. The junior-level co-worker you admire? She was you three years ago. But they climbed to those positions by raising their hands, speaking up on a matter they were unsure of and questioning what they disagreed with. You have as much right as anybody else in the room to do the same. So say something!

In the end, remember that you are sitting at the table for a reason. Whether you beat out 50 candidates or just one other applicant, there’s a reason why you make up part of the team. “You are the next generation of leadership, and you were hired to be a voice,” says Bruce W. Cameron, a licensed counselor and executive coach in private practice in Dallas. While all of your ideas and input likely won’t be used, each structured opinion is valued, so don’t sell yourself short. You got this, future #bosslady. 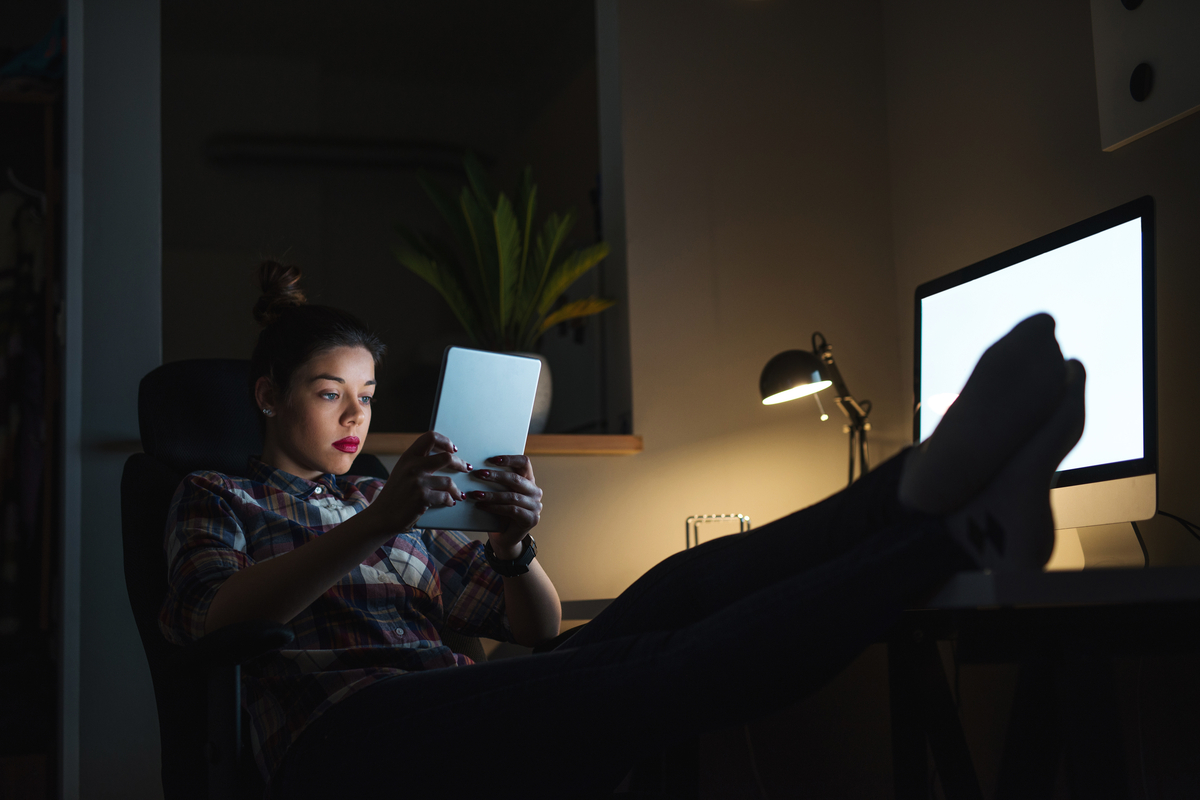