This was my question to the yoga teacher who was instructing the first week of a six-month teacher training course I recently completed in India. After all, I was an athlete. A yogi and a yoga teacher. I played hockey, volleyball and worked out.

I honestly didn’t know what the term “shallow breather” meant, but it didn’t sound good and I immediately felt defensive. It was later explained that even with athleticism, my breathing pattern was shallow, and the cause of shallow breathing was part physiological and part social conditioning. I was also informed that the only way to overcome shallow breathing was through conscious effort and mindfulness. I was promised that if I chose to be more mindful and expand my lungs and breathe consciously, that a whole new world would open—a world of advanced health, serenity and increased performance.

It got me to thinking: When is the last time that I actually thought about my breath and concentration when working out? Even in my yoga practice, I tended to let the mind drift and the breath wander aimlessly through the forest of my exercise, more enjoying the perceived outcome of the clearing ahead rather than the beauty of the tree right in front of me.

How often is it that we go to our exercise or workout regimen, complete it and then an hour later don’t even remember doing it? We may remember it the following morning with some sore muscles, but the workout itself and the reason we did it in the first place are a distant memory. While workouts are a nice way to escape the crazy work schedules, cell phones and overloaded e-mail accounts, we often don’t maximize the benefits that are available to us beyond just the physical exercise.

As humans, we are physical, mental, spiritual and emotional beings and we have the opportunity to live in that full beautiful spectrum of existence in all we do. Yet when it comes to exercise, we opt to only focus on the physical body.

Our primary source of energy—or as we call it in yoga, Prana—is received from the breath. It accounts for more than 80 percent of the energy that we receive. Our respiratory system also accounts for over 80 percent of the detoxification process in the body, with the remainder in the form of digestion and sweat.

Given that respiration is so important, the key to effective and efficient respiration would be to expand or maximize the capacity of the lungs. So what the teacher meant by “shallow breather” is that we breathe only enough to stay alive. This is because the old animal part of the brain that controls our breathing is not interested in anything beyond Abhinivesha, or the survival instinct.  We only take in as much oxygen in each breath that we need in that moment.

Why is breathing important in yoga?

Breathing in yoga is used in order to connect the mind to the body and to promote focus.

In order for us to stimulate our entire being, we have to focus on the energy and nervous system and what is happening in our mind. By doing this and practicing different forms of mindfulness in our workout regimen, we take it to the next level and open doors that we didn’t even know existed.

How to practice Pranayama and Asana

In order to understand how to expand our lung capacity, we must understand how the respiratory system works. It is not so much that we breathe and expand the lungs, but that our body creates a framework for the lungs to expand based on the pressure and volume relationship between the air outside and inside our body.

In its simplest form, when we inhale, the diaphragm goes down. This creates space for the low lungs to expand, the intercostal muscles to go outward, expanding the ribs for the middle part of the lungs to expand, and the accessory muscles in the shoulders to go up, creating space for the high lungs to expand. When we exhale, the exact same process happens in reverse, squeezing the carbon dioxide and other toxins from the lungs. More lung surface area through consciously expanding and stretching these muscles equals more oxygen with each inhale and more detoxification with each exhale.

But this doesn’t happen on its own. We have to consciously work on this expansion, and each time we exercise we have the opportunity to do so by being mindful of our breath. In our mind, we can visualize each of these muscle groups moving with each breath and gain awareness. This not only expands the lungs, but provides a single point of focus for the mind, which provides us from the mental relief of the stresses from our daily lives. This mental focus is called Dharana.

Dharana is the ability to bring the mind into a single point of focus. As a yogi, I expanded the lungs through both the practice of Pranayama and Asana. Pranayama means to control energy (breath), and in practical terms we used breathing techniques to expand the lungs. Asana is the physical form of practice using the body to make shapes, and in this case, we used certain Asanas to expand the lungs.

As we practiced Pranayama daily and the lung-expanding Asana practice, I could feel more space in my chest and developed independent awareness of the movement of the diaphragm, intercostal muscles and accessory muscles that ultimately control the respiratory system and the space the lungs need to expand. My breath moved from shallow and mostly subconscious to long periods of conscious deep breathing. The benefits to my practice were astounding.

Most importantly, I took out a health insurance policy without the expensive premiums. By deep breathing, we are building in disease prevention and also preventing the atrophy of the lungs as we age. The primary cause of well over 90 percent of human disease is from acidosis, which is a carbon dioxide imbalance in the bloodstream that can effect anything that the bloodstream supplies. By supplying more oxygen to the body and expelling more toxins through expanded respiration, we are able to significantly decrease the occurrence of acidosis. 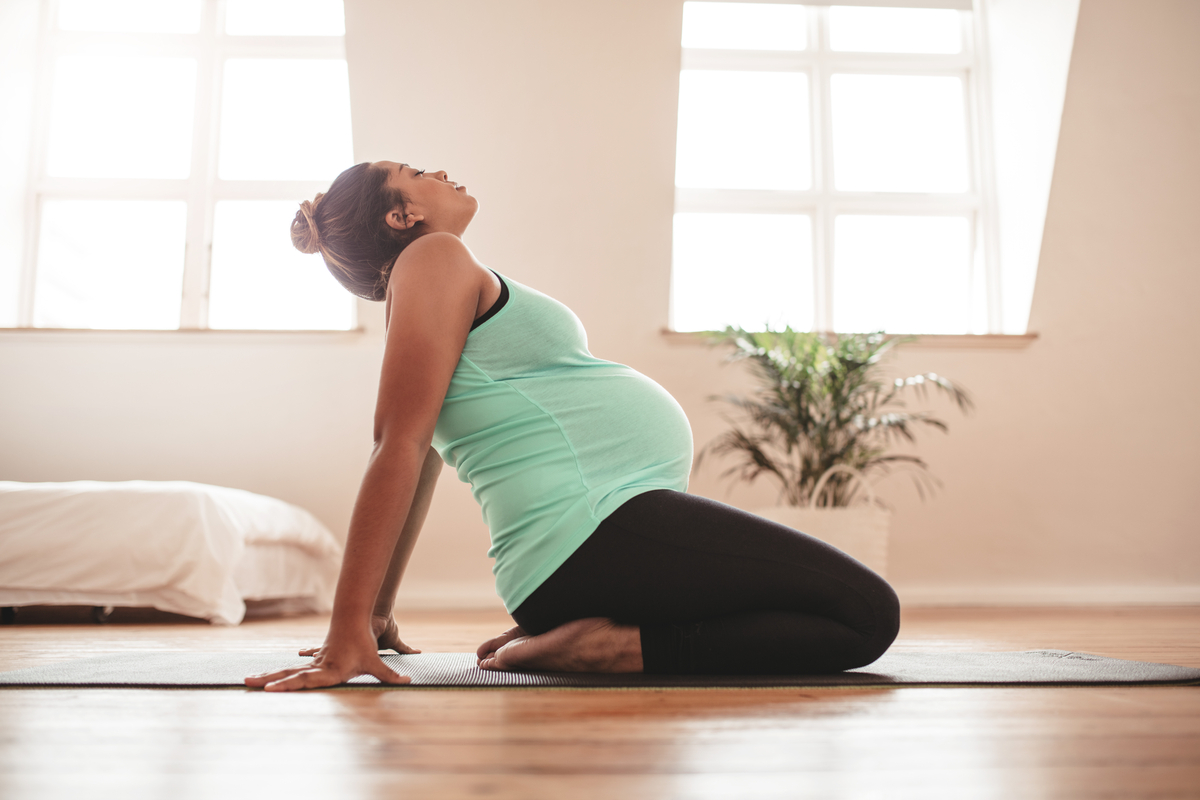