Time to bust out those running shoes.

If you’ve never run one before, the idea of making the leap to running a marathon may seem intimidating. It might be the distance that scares you, or the prospect of getting injured, but that’s no reason to stop yourself from the extremely rewarding feeling of crossing that finish line. Back on My Feet, the national nonprofit that works to combat homelessness through running, puts it this way: “Running a marathon is totally worth it. Running is such a beautiful thing to be a part of—between the milestones you reach, the communities you become a part of, and generally just living a healthier lifestyle.”

But if you’ve never gone the (full) distance before, how do you know you’re ready? Take a look at some clear signs that you’re ready to sign up for a marathon.

John Honerkamp, senior coach at New York Road Runners, co-leader at November Project-NYC, points out that preferably, someone who wants to take the marathon plunge should already have some type of fitness base. “Ideally, a runner looking to run a marathon has gradually built up their training and racing enough to have trained and raced a half marathon,” he says. “I am amazed how many runners just jump into a marathon as their first race. I’ve seen people train for 20 or 16- weeks and be ready enough to tackle a marathon. Now their goal is usually to ‘just finish’ vs. a certain time goal. I think a runner should have some general running fitness before thinking about a marathon. But I constantly see all levels taking the marathon plunge.”

You’re consistent with your running

Chris Heuisler, National RunWESTIN Concierge for Westin Hotels and Resorts, says that the longest distance you’ve run is not as important as how often you do it. “I think the most important factor in determining whether or not someone is ready for a marathon is consistency,” he says. “You can be an extremely fit person, but if your weekly mileage was all over the place throughout training, your natural fitness alone cannot create a successful 26.2-mile race.

Additionally, you may be a runner for over 10 years, but if you haven’t been running on a consistent basis with above average weekly mileage, I don’t think that means you’re ready to run a strong race. What’s the best way to judge consistency? Go look at your last 12 weeks of training. Are there any major dips in mileage that weren’t planned recovery weeks? Were you injured? Or do you see a gradual increase in either total mileage or total time spent running? If that’s the case, I’d say, ‘Lace up those running shoes and go have the run of a lifetime.’”

Daphnie Yang, ISSA-certified personal trainer, race coach and creator of HIIT IT! High-Intensity Interval Training Workout, says half-marathons have grown in popularity recently—but that doesn’t mean you should stop there. Why not try to go for a full marathon? “If you keep doing [half-marathons] and it’s starting to get stale or feel easy, then you can probably handle the rigorous training of a full marathon,” she says.

Yang notes that she sees a lot of overtraining by first-time marathoners. She advises newbies to “train smarter not harder.” (And make sure you’re using proper form!) She adds, “The tendency when you’re training for your first marathon is to hit it hard right away” with intense runs and little recovery time. That is not advisable, she says. “It’s equally important to recover from workouts [and] to work out,” Yang says. “It’s during recovery that your body has a chance to get stronger.”

You’re mixing in other workouts

Obviously, actually running is one of the biggest parts of training for a long race, but it’s not the only part, Yang says. It’s essential to cross train while prepping for a marathon.” It’s just as important as running without working and fatiguing the same muscles,” she says. Without it, on race day, you likely won’t have the stamina or strength to run for four-plus hours.

For marathon virgins looking to get over their nerves before signing up, Honerkamp recommends focusing on a smaller or shorter goal first. “Crawl before you walk, walk before you run,” he says. “If a runner has already run a half, then I say they should just sign up for a marathon. Take the plunge—they’re ready (if they’re healthy).” Yang points out that a smaller race—even a 5K—gives you experience with the process of running a race, including checking in, picking up your race bib, and dealing with crowds, hydration and pacing on race day. So even a turkey trot on Thanksgiving morning can serve as valuable experience for your longer races.

You have something to prove

“The best reason [to run a marathon] is you have some type of desire to prove something,” Yang says. Whether you just went through the worst break-up of your life, or you need to carve out some me-time after a crazy year at work, having an emotional reason for crossing the finish line will keep you going throughout your training. Even if you don’t have one specific goal in mind, Yang recommends dedicating each mile to something or someone as a motivator on race day. It’s definitely easier to get to the next mile when you’re doing it for your BFF or your favorite niece.

You are running for a cause

In that same vein, Honerkamp points out that running for a cause and/or running with a team group are great motivators. Knowing that you’re not in this alone and potentially helping a cause near and dear to your heart can definitely make the process easier. Also, enlist your social circle to be your cheerleaders not only on race day but throughout the process. “Share your training journey on social media,” Honerkamp says. “Share your ups and downs, your wins and losses. Rally your troops around you. Let them be a part of your journey.” 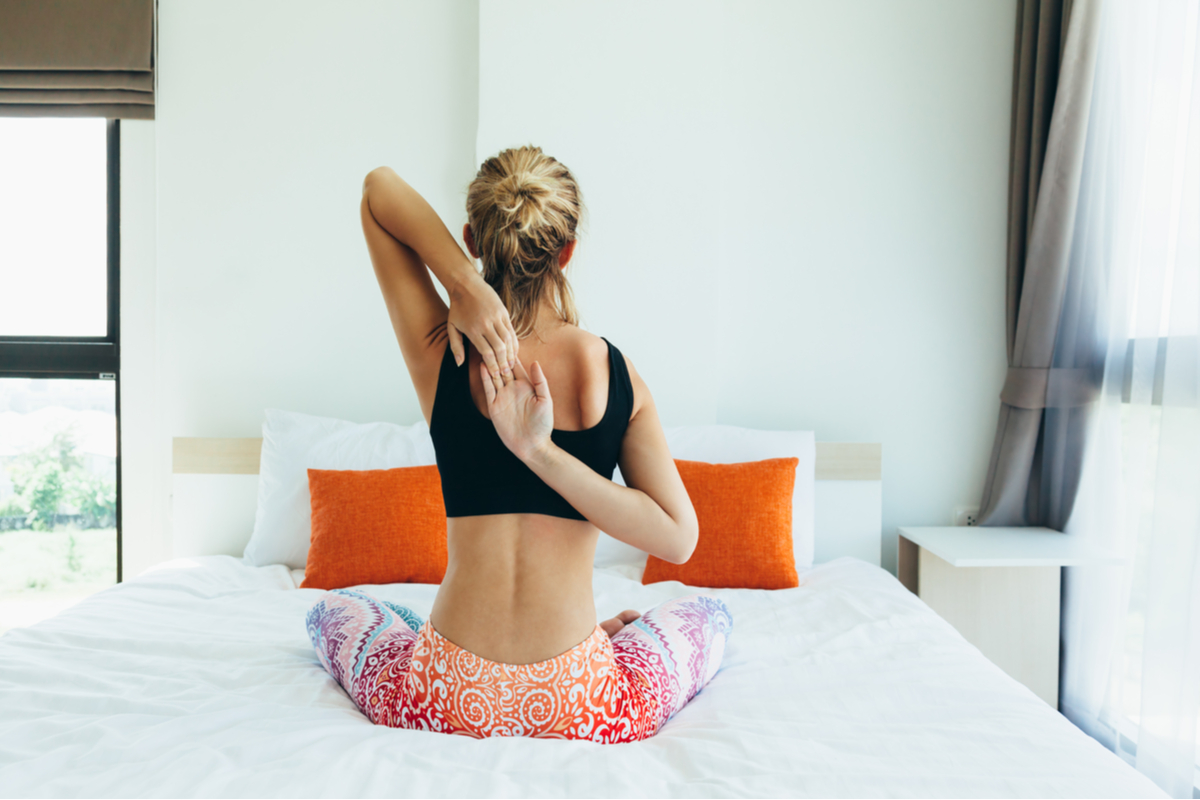